What are cantillation signs ?

This video will explain: 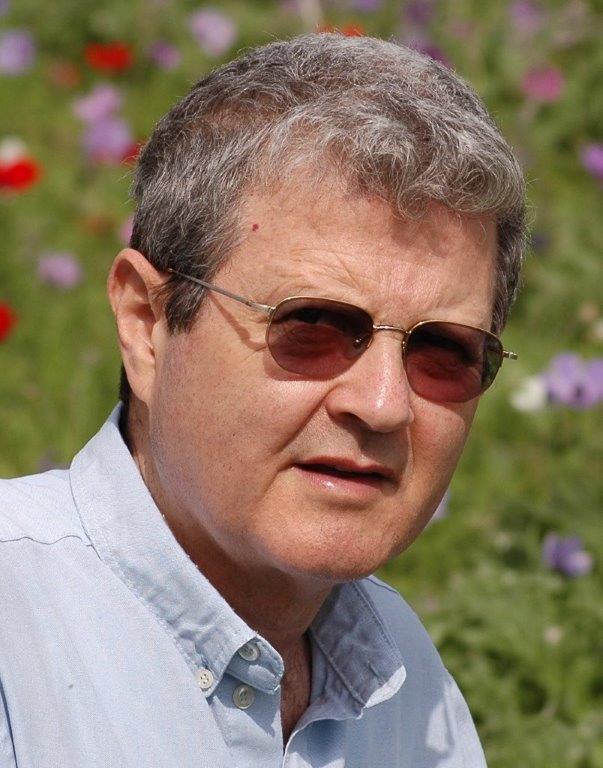 The tradition of using cantillation signs is an ancient one. In the Talmud, which was completed by the year 500 C.E., we find a number of references to the tradition of melodic reading of the Torah.  The cantillation signs themselves developed at a later date. They were developed over a long period of time, and were completed at the end of the 9th century at the same time that the vowels were instituted.

The system of cantillation signs and marks we know today was developed in Tiberias, and is associated with the Ben Asher family.  The Bible has two sets of signs, one for the majority of the books of the Bible, the melodies with which we are familiar (from the Torah, Haftarah and Megillah readings in the synagogue), and the other for the books of Job, Proverbs, and Psalms, the melody of which is unknown.

The most important role of the trope is a musical one. The melody and rhythm help to learn a text. Remember that before the invention of print, most people only heard the Torah and the Haftarot when they were read out loud in the synagogue.

1.Teach the trope in the order they appear on the worksheet:

3. Have the learner listen to and practice the blessing before the Haftarah

The most frequently found trope